Today’s post is a guest post by Janeen Kilgore. She’s had a number of emergencies pop up recently, but she was able to deal with it without accumulating debt. I love her take on this and I hope you will too.

We aren’t completely payment free, but we sure are slowly working our way there, because we have a plan and work our plan.  We still have a house payment and one car payment which is small, and we should have knocked out by fall.  We also have a life, go out to eat, to the movies, go on vacation and paid for my Master’s degree in cash as I went.

We have household emergencies like everyone else.  The biggest difference for us is the plan.  Nearly a year ago, my husband’s job went away unexpectedly, but we had a plan.  We came out of that better than we ever thought we would, especially our relationship.  He was out of work the same months I was off for summer break, as a teacher, so we spent the mornings doing resumes and web searches and the afternoons we spent cuddled up talking about where to go next, unlike any other time in our marriage.  One of his friends was able to point him to the job he’s in now, which he enjoys more than ever before.

So before you think we make big money, I teach, and he’s a mid-level technical specialist.  Not only that but I I don’t even make the “big teacher bucks” of public school teachers, I teach in a small private school, which pays 80% of the going rate at the small local public school.

Our plan – we just tell our money where to go, putting back just a little bit every month for emergencies, because emergencies aren’t the end of the world if you have a plan.  Several years ago we decided that any tax refund we received we would put a sizeable portion back to an emergency fund, and then add to it every month.  So we started by putting $200 back and then an extra $20 a month.

Emergencies happen – In early June, I noticed our home being warm and I thought I heard the air conditioner running all the time.  Yes, we had issues.  We were quoted $150 or so to fix it – not the end of the world, but not the best way to start the summer either.    Here’s what it actually ended up being: 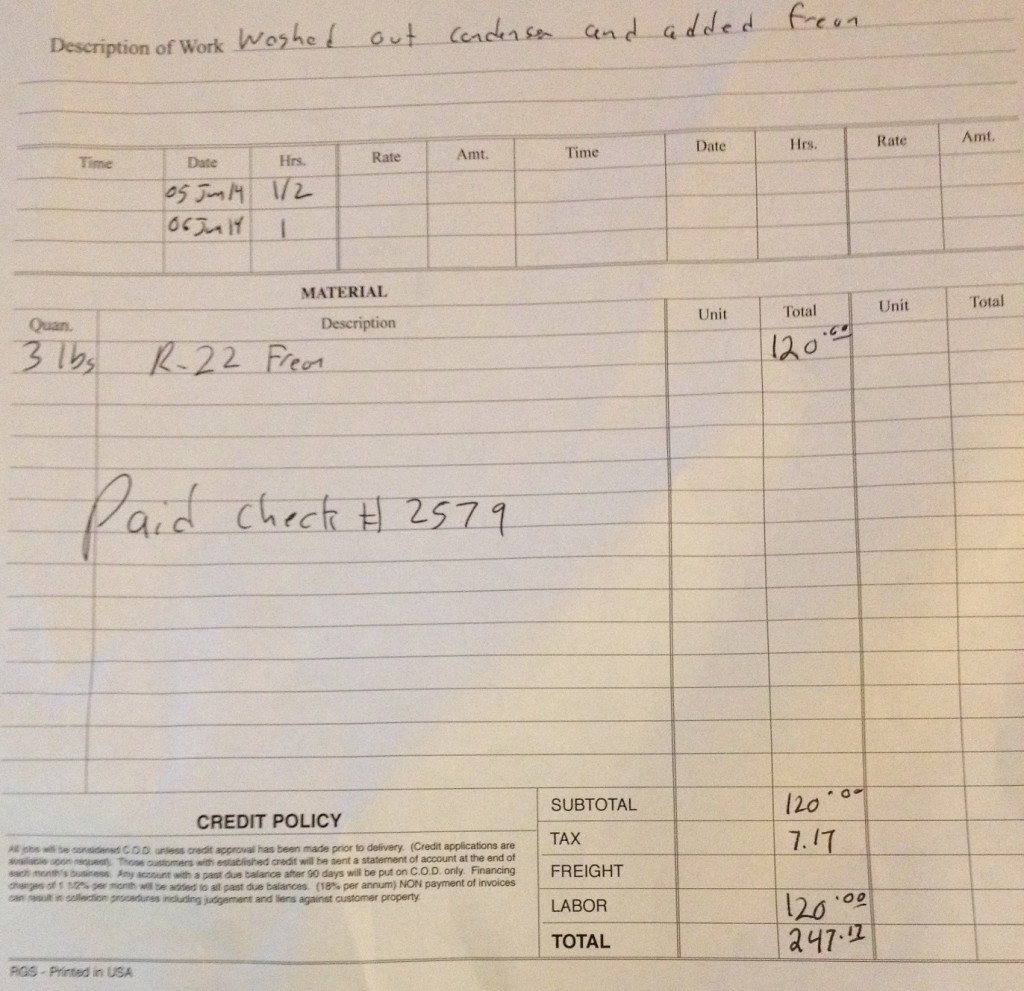 Then just a week later, I was doing laundry and the washing machine made bad sounds, smelling like burning rubber and stopped.  So we had a few unhappy words, spent a few hours looking on Craig’s list and the newspaper ads for another new-to-us, but used washing machine, to replace the new-to-us used washing machine which had lasted 4 years.  The one we had before quit 5 years after we bought it.  We had no luck with used, so we found one on sale at a local big box store.  Is it a perfect match to my still working dryer?  NO!  Is it where anyone but me can see that it’s not a perfect match?  No!

When our friends come to visit, they don’t come and check to see if we have a matching washer and dryer.  They just want to be welcomed. 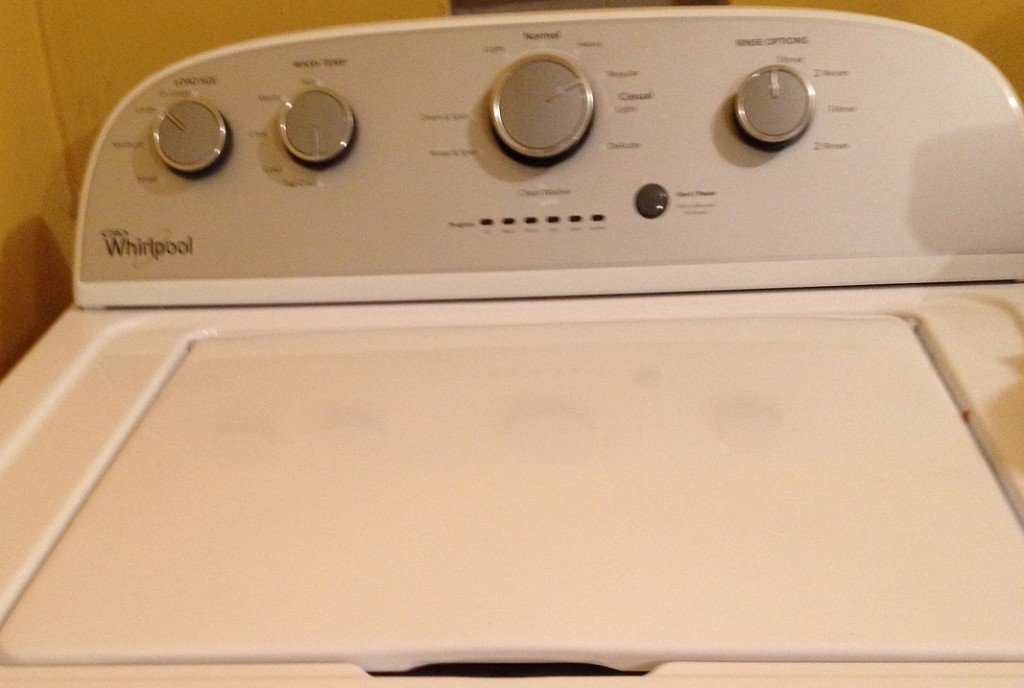 Having a plan when bad household things happen because they do happen takes the sting out of them.  So while working toward living payment free, plan for the unexpected, so you don’t have an unexpected long term payment. 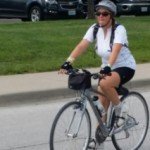 Janeen is a 5th grade teacher, who loves to bike ride in Missouri.  She and her husband grew up with different money situations in their families, which caused relationship issues.  They saw the mistakes of their friends and family and wanted to live differently.   They are working toward being completely debt free as soon as possible, because they want to enjoy our life, without any payments. You can find out more about Janeen on her blog, Mrs. Kilgore’s Classes.